When I joined Teach For America, I was clueless about issues of privilege. It’s embarrassing to admit, but I fully believed that the only thing separating those who succeeded and those who struggled in life was hard work and determination.

Then, I met Ty, a Black student in my Philadelphia classroom.

A student in my 11th-grade science class, Ty did everything right – and I mean everything. When other students refused to wear their school uniform, Ty wore his. When I was floundering through creating assignments as an overworked teacher and often didn’t even know who turned in their work and who didn’t, Ty completed every assignment, correctly and on time. Any time there was an opportunity for extra credit (from myself and other teachers), Ty gave 100%.

The classroom wasn’t the only place where Ty excelled. He was a force to be reckoned with on the football field, baseball field, and the track. Ty showed up early for practice and stayed late, refusing to call it a night until he felt like he put in work that would move his game forward.

At home, Ty was one of eight siblings. His mom was an addict, and as the oldest child, he was responsible for finding a way to put food on the table. While it would have made sense for Ty to turn to illegal ways of making money, he never did. He worked, took advantage of community programs, and made whatever they had in the cabinets work. Sometimes, Ty had to do his homework by the streetlights that shone through his window, as electricity, heat, and water were hit or miss in their home.

Ty took the SATs and ACTs and got a full ride into a great college. Ty worked like crazy his first semester, but no matter how many academic tutoring sessions he attended, he struggled. His inner-city Philadelphia education didn’t prepare him for college-level work, plain and simple.

Ty did everything he could to keep his scholarship, but couldn’t manage to get back on track. He ended up moving back home, marrying his long-time girlfriend, and getting a steady job that allows him to pay the bills and take care of their beautiful daughter.

Things worked out ok for Ty, however, one thing is clear: if he had grown up with a modicum of the privilege that white, suburban students have, he would have soared. He would have been pushed, given second chances, and likely would have had an education that fully prepared him for college.

Educational inequality is real, the achievement gap is real, and it’s not due to lack of effort on the student’s end. Students suffering are real people – we need to say their names and rebuild our educational systems. For lasting change to happen, students who want to get a college degree need to be fully prepared to do so. The education system needs reform from the inside out – Ty’s daughter is depending on it. 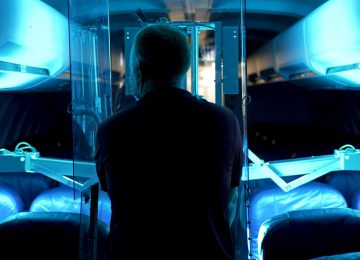 Posted by admin - August 19, 2021 0
UV sanitation light systems by R-Zero are widely being adopted as it has proven to be safe and effective. As… 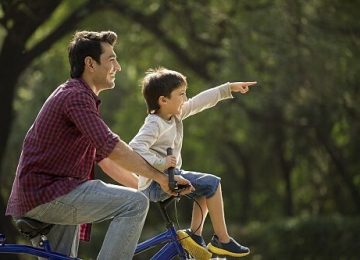 Five Reasons To Invest In A Child Insurance Plan

Posted by admin - April 1, 2021 0
As a parent you aim at giving your child the best of the facilities in within your reach. From the… 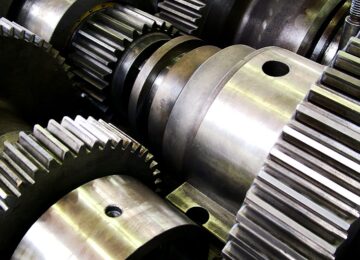 Here’s the List of Common Machining Services Needed by Companies

Posted by Myrtie Hegmann - December 9, 2022 0
Mass-produced machining parts can normally meet most of your business needs. But at times, you need to think out-of-the box… 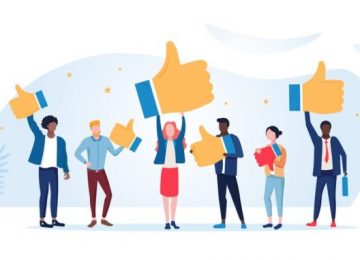 Posted by admin - August 19, 2021 0
People from the modern workforce are now feeling more empowered to seek happiness at work and in their homes. And… 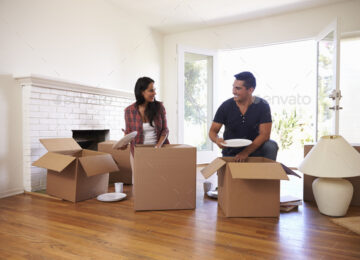 Posted by Myrtie Hegmann - June 14, 2022 0
If you are someone who bought or rented a new apartment in NYC, apparently, it seems to move the furniture…