In 2012, a startup incubator called Hatch Labs approached a young entrepreneur named Sean Rad about building a prototype for an app-based dating platform. The result was MatchBox, an online first that moved away from the established social media norm of connecting with people you already knew to instead connect with strangers. The problem with this was that there had to be some way to determine that both sides of the equation actually wanted to connect. This is how the beginning of the ‘swipe’ system came to be, though at the time it didn’t use a swipe but instead required both users to press a button within the app to be connected.

In the fall of 2012, MatchBox was renamed Tinder and officially launched in the app store.

The app’s rise was meteoric. By spring of 2013, Tinder was one of the top 25 social networking apps. Soon after that, it became the first new online dating service to be one of the internet’s top five most utilized services in a decade.

By October 2014, people were swiping on Tinder a billion times a day and matching 12 million times a day. Users were spending an hour and a half on the app on average, and during this period Tinder introduced the now-ubiquitous swipe feature that has since been copied by dozens of other apps— not just dating apps, but games and other apps as well.

The app continued to add features for both usability and safety, including special features like the Super Like and others.

Tinder was unstoppable and unchallenged. But all was not as it appeared.

Trouble Behind the Scenes

Whitney Wolfe Herd left the company and subsequently filed an explosive lawsuit, in which she alleged that founder Sean Rad engaged in ‘horrendously sexist, racist, and otherwise inappropriate comments, emails, and text messages.” She also named other cofounders as well. While the case was settled out of court, the story wasn’t over. Wolfe Herd went on to found Bumble, which received millions in venture capital, went on to become Tinder’s biggest challenger, and made Wolfe Herd a billionaire.

Rad was forced to step down as CEO, and no longer has an active role in the company. Meanwhile, while Tinder continues to be successful, Bumble and other competitors continue to rise and threaten the throne.

Which app will become the next leader in social dating— a current contender or some new challenger that’s yet to emerge? Only time will tell. 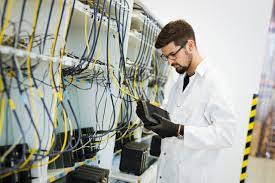 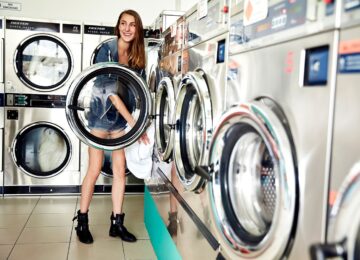 How to Purchase Laundry Equipment for Your Business?

Posted by Myrtie Hegmann - November 18, 2021 0
If you’re about to start your own laundry business, one of the major things you need to prepare for is…

Posted by admin - February 4, 2021 0
Every single company, given the option, will want to run their workplace more efficiently. It is all about working smarter… 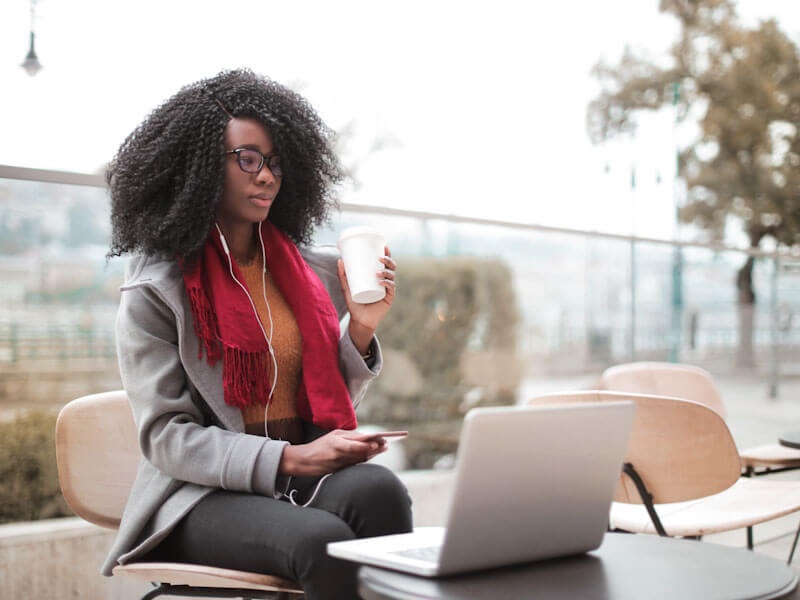 Posted by admin - December 25, 2020 0
Material handling equipments are broadly helpful for moving heavy materials and equipments in one place to a new, for the… 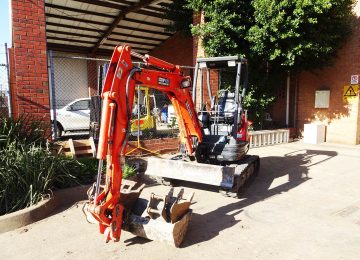 Bobcat or Excavator – The benefits of both

Posted by admin - March 22, 2021 0
When you’re in need of an earthmoving machine for your next project, two of the most obvious choices are –…