The pandemic is like a tornado that destroys everything on its trail. Almost everything and everyone suffered the consequences. For instance, the hospitality sector was not spared. Most food-related businesses like restaurants and cafes were forced to shut down because of the extended lockdowns. Other owners decided to permanently close their business to save themselves from paying rent when they cannot even open for business.

The UK Prime Minister Boris Johnson delayed the “Freedom day” to the 19th of July, 2021. This was another four weeks delay from their original plan. The government knows that people are all eager to go out and breathe a sense of normalcy, just like the way they lived before, but they still decided to push through with the delay. However, had they not delayed the relaxation of the COVID-19 restrictions, more people would have died or contracted the virus. Also, it gave the UK government more time to vaccinate more people during the 4-week delay.

The pandemic has increased the percentage of unemployment because of apparent reasons like lockdowns. However, that is about to change after the freedom day. Freedom day is almost synonymous with more job vacancies and availabilities as establishments and businesses finally reopen.

The hospitality sector welcomes back their employees at the same time as their customers. Therefore, there should be an increase of workers to meet the demand of the decreasing customers. So, business owners and managers resorted to hiring temporary staff as a solution to the customer demand.

There is an online marketplace for people in the UK to find jobs suitable for their lifestyles called “Indeed Flex.” According to Indeed Flex’s new research, companies and business owners have no choice but to increase the wages of their temporary staff by at least 14%. In addition, weekday workers get a 5% wage increase. This is a prominent figure since the minimum wage increase between 2019 and 2021 is only 1.8%.

Furthermore, workers who are willing to work on the weekends are the ones who will have the most benefits. Compared to 2019, their hourly pay increased by at least 9%. This decision is very decent because people would usually want to rest on weekends instead of working. Food-related businesses made the sharpest increase in vacancies by at least 266% against any other sector.

The hospitality sector badly needs to hire staff. They attract the best people by offering higher wages because customers badly want to go out and get some fresh air while dining after being restricted for so long. However, this freedom day does have its limits. As for restaurants and pubs, they can only serve a specific number of people depending on some factors like the number of their seats.

Why a temporary job when you can always get a full-time and permanent job?

Some people who’ve been on lockdown for so long realized that they would instead work part-time than permanent because permanent jobs take up most of their time. Being a part-timer allows a person to balance work and life. In addition, there is flexibility amidst the unpredictable trading environment where there are massive customer demands while having a tightly squeezed margin. 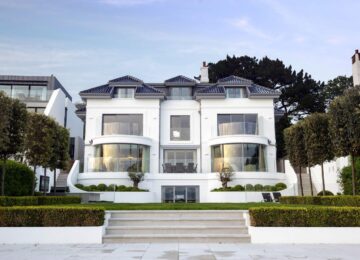 Posted by admin - October 7, 2021 0
Cumbria is a famous town known for the Lake District National Park. Its history is characterized by migration, invasion, and… 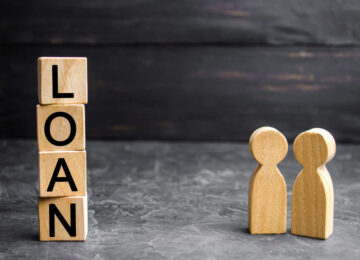 Brief Information on How much Loan can SMEs Get

Posted by Marcelina Lang - May 27, 2022 0
Starting a small business would not be a hassle if you were having adequate finances at your hand. Any… 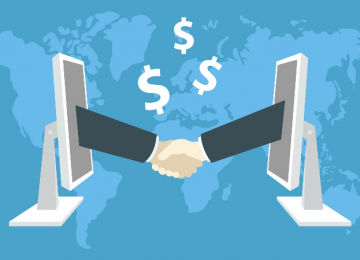 Posted by admin - July 2, 2021 0
Though centralized exchanges play a predominant role in cryptocurrency trading, decentralized ones are becoming more popular. The trades are conducted… 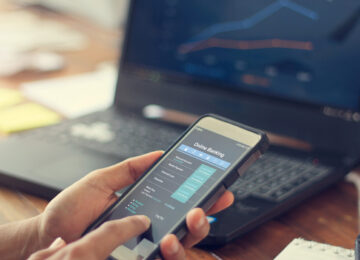 How Online Personal Loans are Changing the Financial Industry

Posted by admin - August 31, 2021 0
Just a few years ago, getting a personal loan was a stressful assignment.  One could have obtained a personal loan… 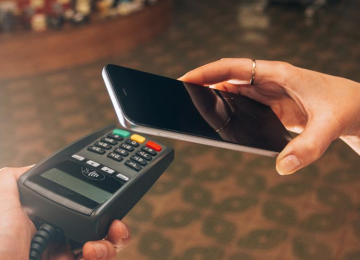 Posted by admin - July 28, 2021 0
As cities and public transportation companies work to develop safe, reliable, and inclusive transportation methods, COVID-19 has had a profound…